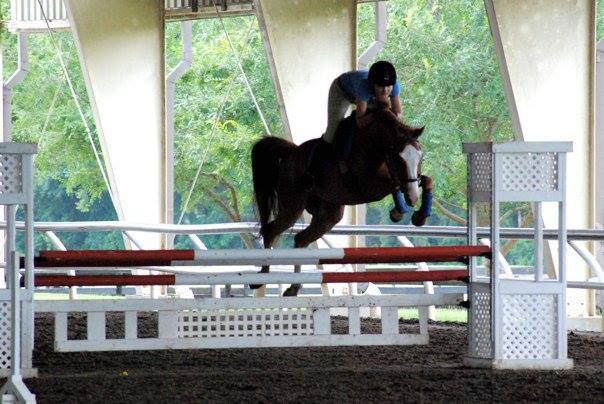 I hear this a lot.  And nothing irritates me more. My grandmother would to say, “can’t never tried”.  And I think we should all live the can’t never tried rule. Because, it is so true.  If you want to do something you can. you may have to work your ass off. But you can do it.

We have all seen how Micheal Jordan says he missed 9000 shots and lost 300 games.  I personally would have given up counting, just like I gave up counting how many times I have fallen off.  But my point is, if you want something you just have to keep working at it.

I have a student who said she can’t do a sit up.  What does that mean? What it really means is she has never tried. Or she doesn’t want to.

I tell people I can’t run.  Well, that is a lie.  I don’t like to run.  Seems pointless to me, so I choose not to run.  But if I wanted to run a marathon, I won’t expect to start off running 26 miles.  I would be doing that run-walk-run -walk thing.  Yep, that thing that I won’t do.  I can but I don’t.  There is a difference.

So, what if you can’t ride a half pass.  Have you tried?  Can you ride a leg yield?  That’s a start.  If you never try you never will.

I had a student whose mother would say all the time. “she can’t do that.  She is not very coordinated.”  “She has rounded shoulders”.  These were just excuses.

Thankfully that young lady never listened to them. She worked her ass off.  She rode every chance she got.  She came to the barn every day for summer camp, holiday camp and anytime school was out.  During the week after school.  She lived at the barn. She didn’t care about showing. But she would ride anything.  In fact, she rode Ahab before I did.  And she is damn good.

She didn’t listens to the excuses. She worked. Like the children’s book about the little train engine trying to get up the hill. “I think I can, I think I can”. And she got better and better. She is good enough that Alex Steiner said, “This is an experienced rider, on a young inexperienced horse”. Yep. That’s my kid.  And do you know how she got there?  She tried.  She worked.  She wanted it.

This same rider a couple years earlier was riding my fancy dressage pony (The pony has a great self-esteem, she is a diva times 2.  And thinks if you don’t have an outside rein it is her job to teach it to you.)  Anyway, this young lady who was being told she couldn’t, was riding Annie.  She could not keep Annie on a 20 meter circle to the right because she “couldn’t” keep her left wrist straight. It took her a full year to learn what an outside rein is and how to use it.  But she never gave up.  Every Saturday morning, she was there in the barn ready to try again.  And she did it.  By the time she was ready to move to the next pony she was showing second level with scores in the mid 60s.

Before this same young lady took on the Princess Annabelle, she was determined to conquer her fears on the hunter ring.  When she first started showing in short stirrup she was on a pony mare that would react to her nervous energy.  They would work great at home.  But at the shows the pony was a runaway freight train.  So bad that judges ask her to leave the ring.  She would hold her breath and lock on with her legs and the pony was mack 5 before the first jump.

So, we changed ponies.  We put her a wonderful quarter horse gelding.   (Geldings just like our men know how to ignore hysteria.)  The following year, this young lady went on to win the Year End High Point in the Intermediate Division.  I almost cried when they gave her that plaque at the banquet.

After that she showed a small horse in the jumper ring. She started in the 2’3″ division and finished in the 3’6” division.   I am not much of a crier, but it was so awesome to see her work so hard to reach her goals.

She made it happen.

So, when you are in your lesson or facing difficulties in life, don’t say you can’t.  Can’t is self fulfilling prophecy.

Just try and keep trying until you get it.

So today I rode with Herwig Radnetter former head of the SR school. He didn’t tell me anything I haven’t heard before. I think most clinics are that way.  We worked on transitions because the dressage world revolves around transitions.  And keeping my horse soft and light in the bridle. Transitions are everything in our world and… 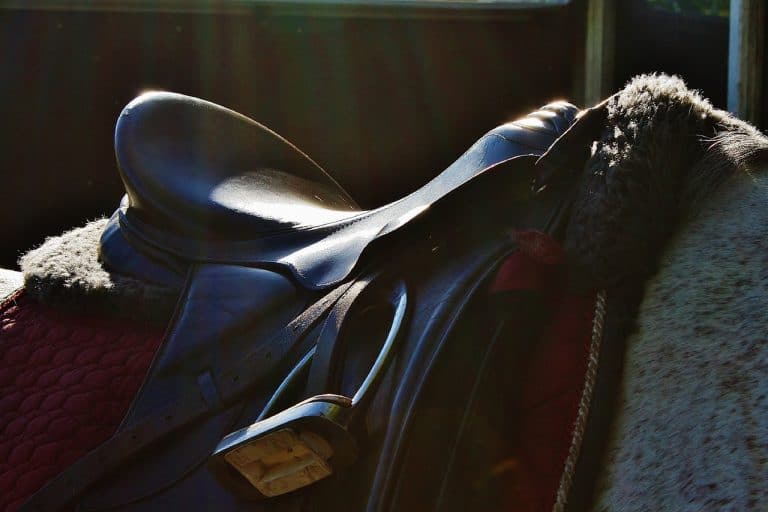 For the longest time I rode in a Wintec Isabella.  And most of my students rode in Wintecs.  But when I purchased Ahab, my Wintec saddle did not fit him.  Ahab is shaped like a pot-bellied pig, but that is another story.  This post is about saddles.  So I started looking for a new saddle.   My trainer and I tried… 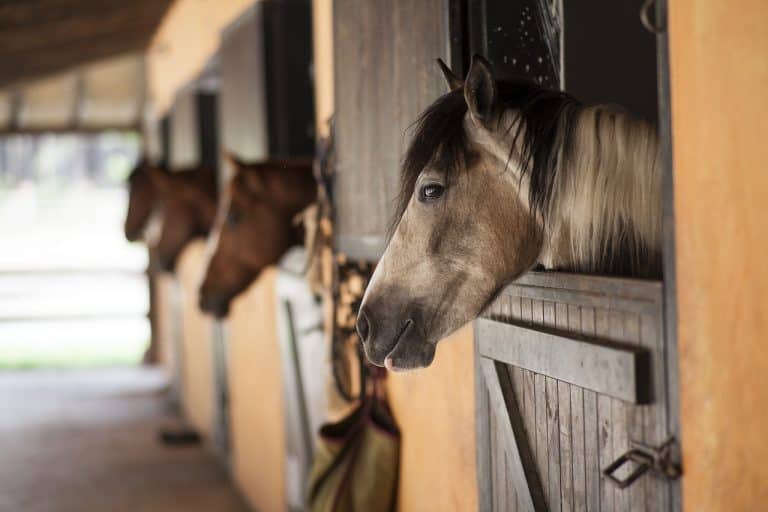 Today I had a very new experience for me.  And I just have to share.   I tried to fire a boarder today. And she would not leave. Today is the first day of the month and as required by my boarding I emailed her last night to give her a 30-day notice to move her horse.  I…

A couple weeks ago, Pony Paddock hosted a clinic with Tanya Olson of Centaur Rehab., LLC.  Tonya is a physical therapist who specializes in movement of horse and rider together.   She is a former rider, which gives her the ability and special insight to help riders improve their performance and harmony within their relationship.  Most importantly, she understands… 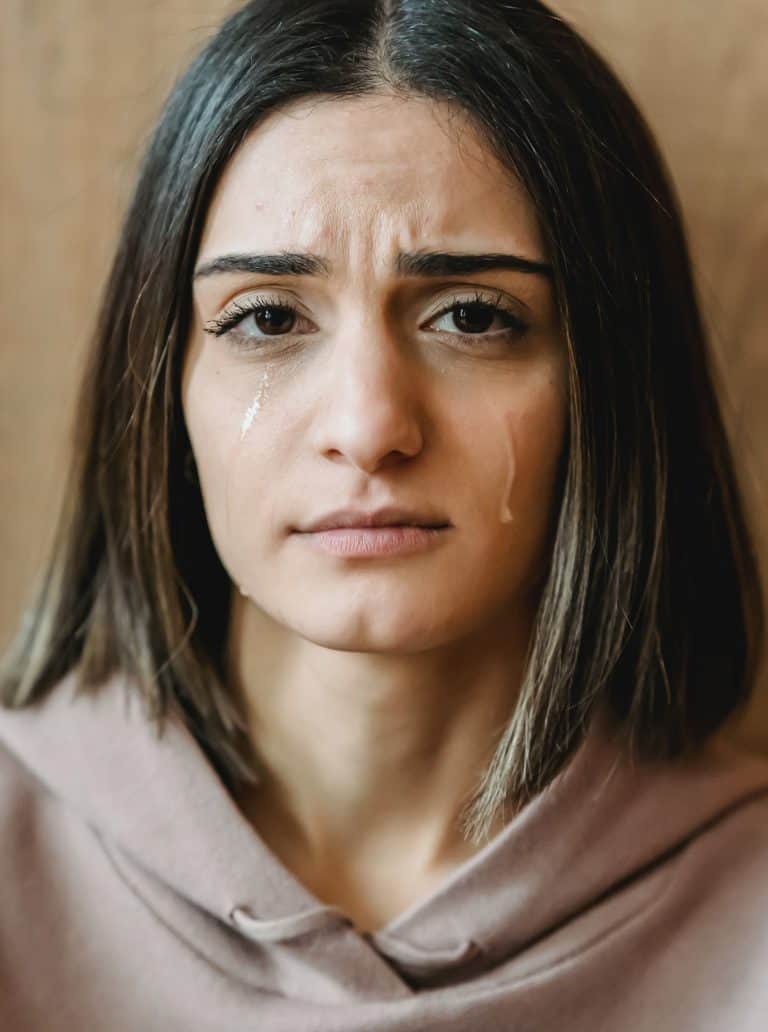 Burned out and ready to quit? We have all been there.